by JoeDocherty
Please put me down for all day including pork.

Chris Grandison will be attending for all the quizzing and having the hog roast. I will be partnering Joe Docherty for the doubles.

by KenOwen
Would love to have been there, but I am at a wedding celebration of a dear friend, so have to pass on this occasion.

But we will be there with bells on at the Coventry venue in October - accommodation already booked for four of us!

by Chris
Many thanks once more to everyone who helped in putting together yesterday's event, but special thanks to Eric Kilby, Cristian Pop, Dave Bill, Didier Bruyere, and Ewan McNaught. Once they're prepared with graphics etc. I will post the results here (Edinbugh attendees names backed in Blue). In the meantime, congrats to Pat Gibson (BQC Individual Champion) and new BQC Pairs winners Anne Hegerty & John Wilson (who top-scored as well as winning the main knockout competition). More plaudits to follow. 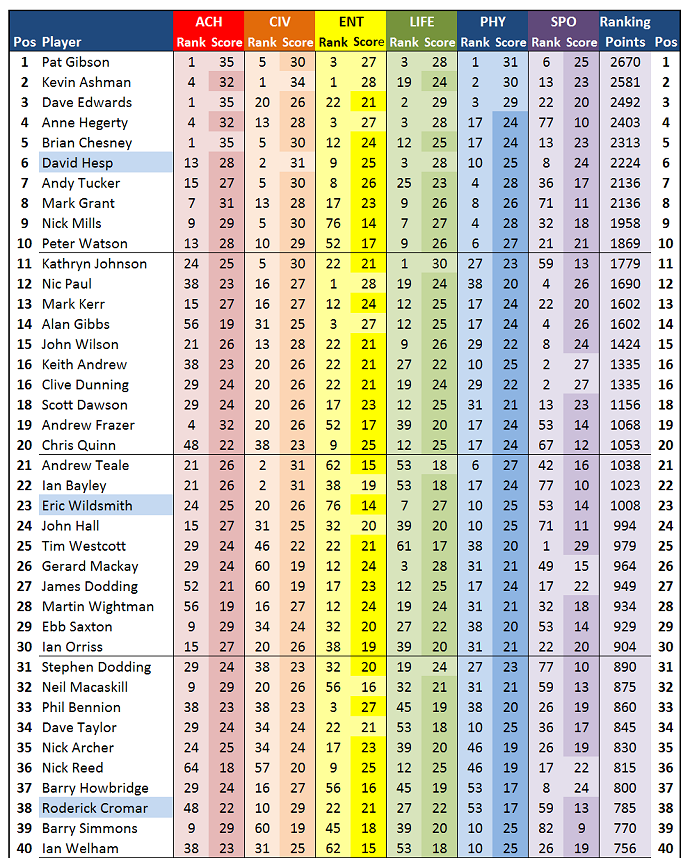 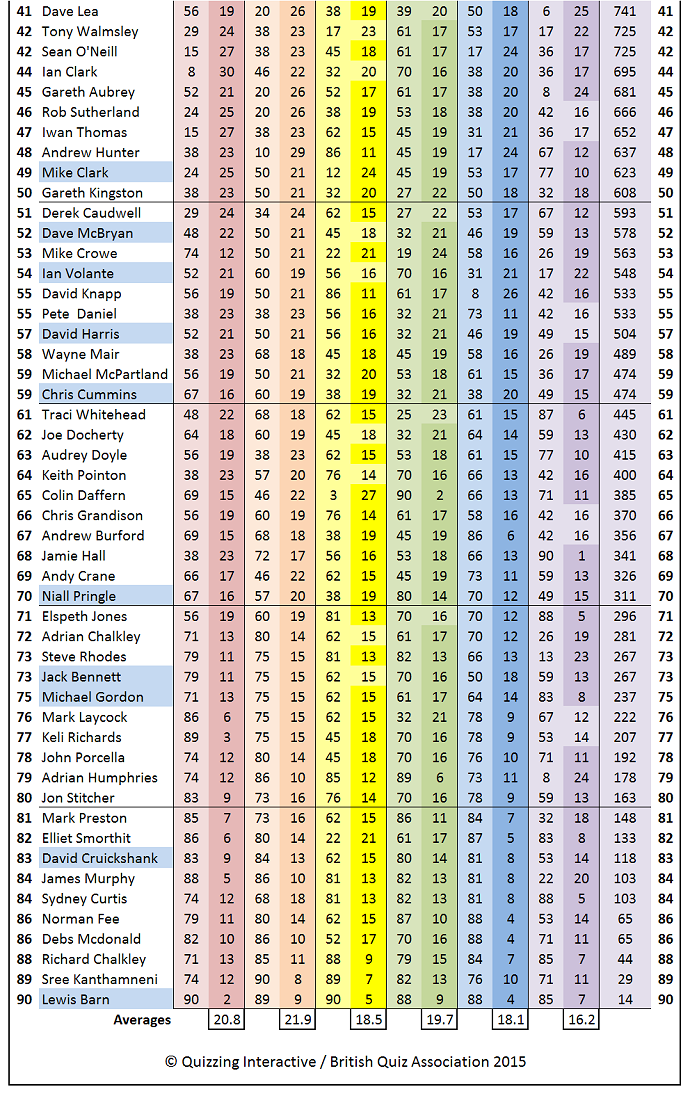 by Chris
Congratulations to Kevin Ashman, overall winner of the 'Brows' Quiz. Along with Pat Gibson (Individual Quiz) and Anne Hegerty & John Wilson (Pairs Quiz) he gets free entry to the 2016 event to allow him to defend his title. Commisserations to Alan Gibbs, Gareth Kingston, and Nic Paul who just missed out due to Kevin's stronger finish in the 'weaker' of his two events (i.e. 'weaker' relative to the rest of the field).

Thanks for your patience.